THE MARINA, HEART OF ISOLA ROSSA

Piers for boats up to 100 feet 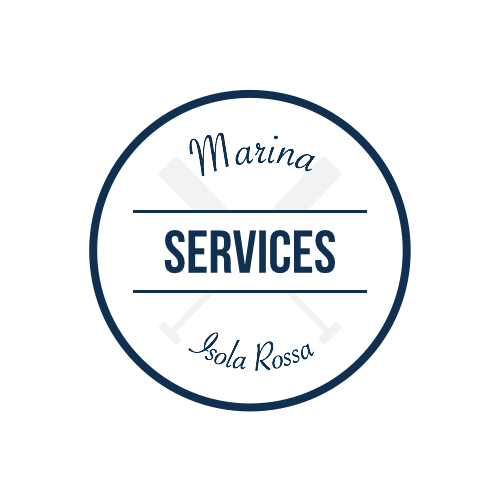 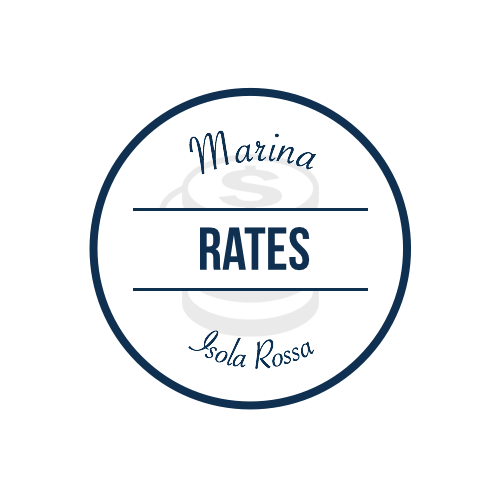 The Marina Isola Rossa was founded in 2002, in a small fishing village founded in the early 1900s, developed around the Aragonese Tower, dating back to the 16th century, which was used to protect the coast from pirate landings and prevent the smuggling of goods between the Gallura and Corsica. The village of Isola Rossa, which takes its name from the characteristic red granite islet site Northwest of the Marina, it is now one of the most famous tourist destinations of Gallura.
Located between the Gulf of Asinara and Costa Smeralda, enjoys a strategic position, which makes it the ideal landing for boaters who want to reach the Asinara National Park or the La Maddalena Archipelago National Park. Moreover, just steps from your mooring all tourist services offered at Isola Rossa and two lovely beaches adjacent to Marina.

of contrasts and stunning beaches

intimate, romantic, out of time

Ask for a berth quote by writing to our e-mail info@portoisolarossa.com

Should be sent to info@portoisolarossa.com or hand deliver at port authority offices.